Thailand’s TMN has dived into the secondhand market, adding its biggest ship to date. 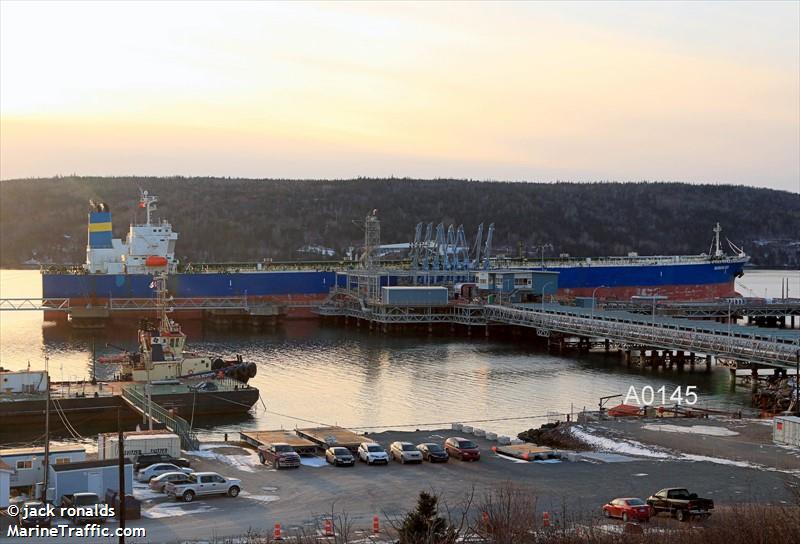 earlier this month and the ship has been reregistered to the Thai flag, joining two other tankers.

TMN was set up in 2006 as a joint venture between the now-folded state-owned Thai Maritime Navigation and members of the Thai Ship’s Owners Association.

While TMN has not made headlines for years, Eastern Pacific’s aframax arm has been particularly active this year.