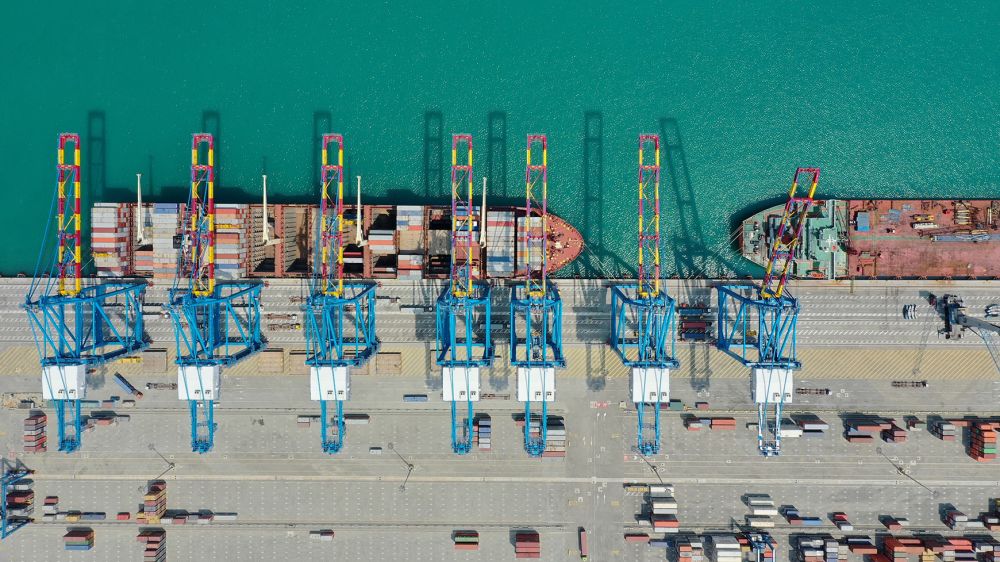 Fixed Berthing Windows were made possible due to a strong collaboration between teams, creative network solutions and focused execution at Maersk and APM Terminals. They have enabled a reduction of deployed capacity by 15%, while slightly increasing carrying capacity – thus allowing TEU saved capacity, improved productivity and a reduction in vessel waiting times. In these extraordinary times, capacity is priceless and asset turn improvement are critical for success.

The terminals involved have continuously received positive feedback from their customers, including Sunxiuwu, Huawei, who said: “Fixed berthing window is a big innovation and improvement. The implementation reduced the international lead time from China more than one month. This time saving can drive project delivery completion as earlier as possible and drive profits for Huawei customers, like MTN, Airtel etc. Therefore, more and more shipments from Huawei and Huawei customer request Maersk service. We hope Maersk can bring more and more good service solutions for Huawei to help our customers reduce costs.“

Other customers, such as NINGBO EAS WELL and HISENSE on behalf of FOUANI, are in agreement that there are noticeable service improvements. Later this year APM Terminals is planning for APM Terminals Abidjan CT1 and other terminals to join the network of Fixed Berthing Windows – achieving even greater efficiencies and enhanced collaboration.