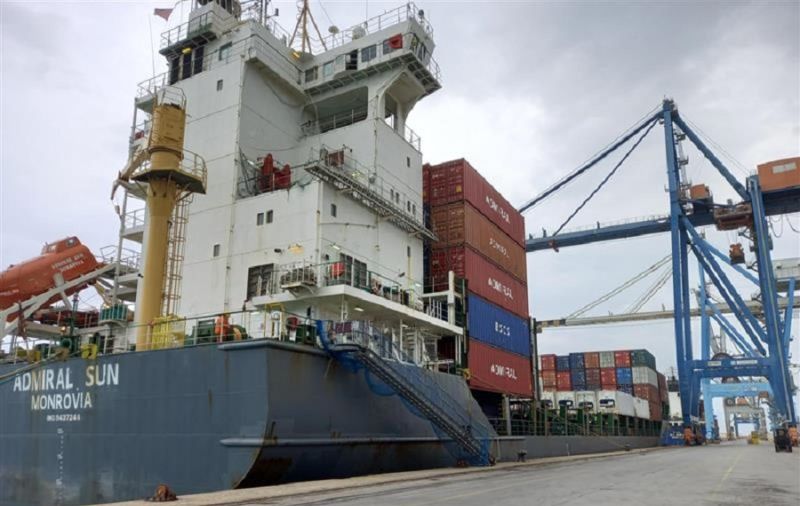 Admiral Container Lines has added APM Terminals Castellón and two Isreali ports to its TMM service, which now connects Turkey, Spain, Isreal, Egypt and Morrocco. The calls, which began in March with the Admiral Sun vessel, provide a direct link between Castellón and Israel for import and export cargo, primarily for temperature-controlled goods.

“The start of the new service from Admiral, and more specifically, from its agent in Spain, One Ocean Agency, is great news for Castellón, said Jorge Sorribes, Operations Manager of APM Terminals Castellón. “It offers new horizons and new possibilities to the local market, both for the export of the province’s key products, such as tiles and their derivatives, and for the import of perishable goods that would otherwise have had to use other ports, resulting in additional costs for the end customer.”

“Quality of service has been excellent,” added Fatine Eljaouhari, Operations Director of One Ocean Shipping Agency, agents of Admiral Container Lines in Spain. “Being the first call at the port we were uncertain of how the operation was going to be regarding the pace of unloading/loading, reception/delivery of containers, but it was really unbeatable. The staff have been totally helpful in addressing our queries and I would definitely recommend APM Terminals to any shipping company wishing to start their journey in the Spanish East coast.”