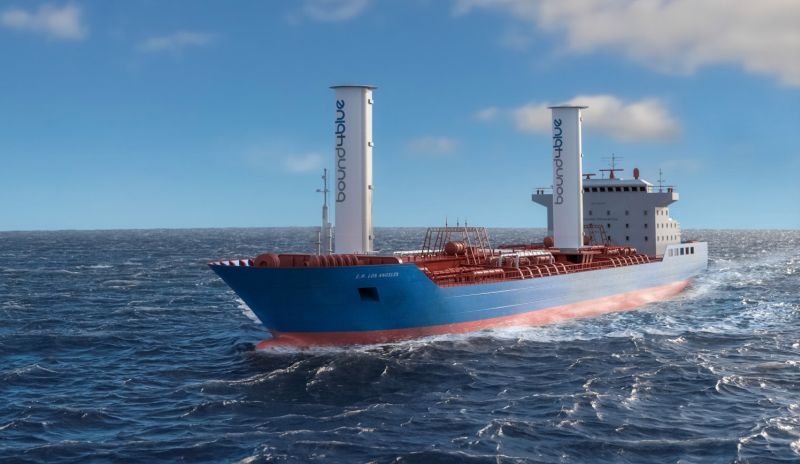 The collaboration between bound4blue and LDA emerged more than three years ago, due to the constant search by the French shipowner to optimize its operations and its costs and, above all, reduce the carbon footprint of its fleet. Both companies worked together during 2020 on a preliminary project to assess the viability of the installation on one of the shipowner’s vessels.

In parallel, the financing to launch the project has been closed, with the support of the European Innovation Council (EIC) Acceleration Program, allowing to install bound4blue’s technology on one of LDA’s vessels during 2023.

José Miguel Bermúdez, CEO of bound4blue, highlights that this is “a great milestone to expand our technology, as it gives us the possibility of scaling up our systems for larger ships and doing it with a top-tier shipowner in France and in Europe, which is undoubtedly a big step forward for bound4blue”.

Regarding the support received from the EIC, Bermúdez states that “it is very important for our company, not only financially but also in terms of accelerating our development and launching far-reaching projects. This will undoubtedly take our technology a step forward, increasingly becoming a standard for sustainable maritime mobility”. 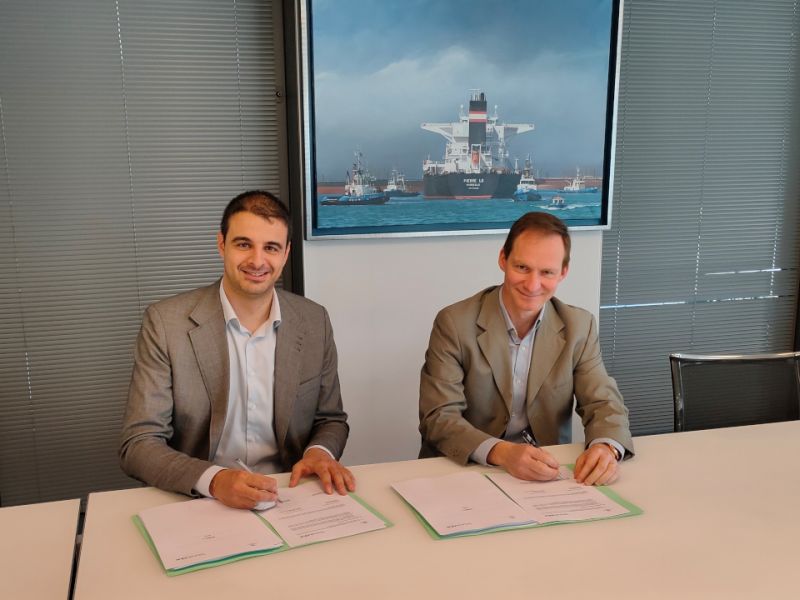 Kamil Beffa, CEO of Louis Dreyfus Armateurs: “We pay particular attention to the decarbonization of all our ships and are taking a proactive approach to study, develop and adopt solutions in this direction. Our ship project management, engineering and innovation teams have been working for more than 3 years in partnership with bound4blue to implement an innovative and environmentally virtuous solution to assist in the propulsion of our ships. With the eSAIL® system, the sail propulsion will take the form of boundary layer suction wing profiles and will take advantage of the apparent wind encountered by the vessel to generate additional thrust. This device should make it possible to generate substantial fuel savings. ”